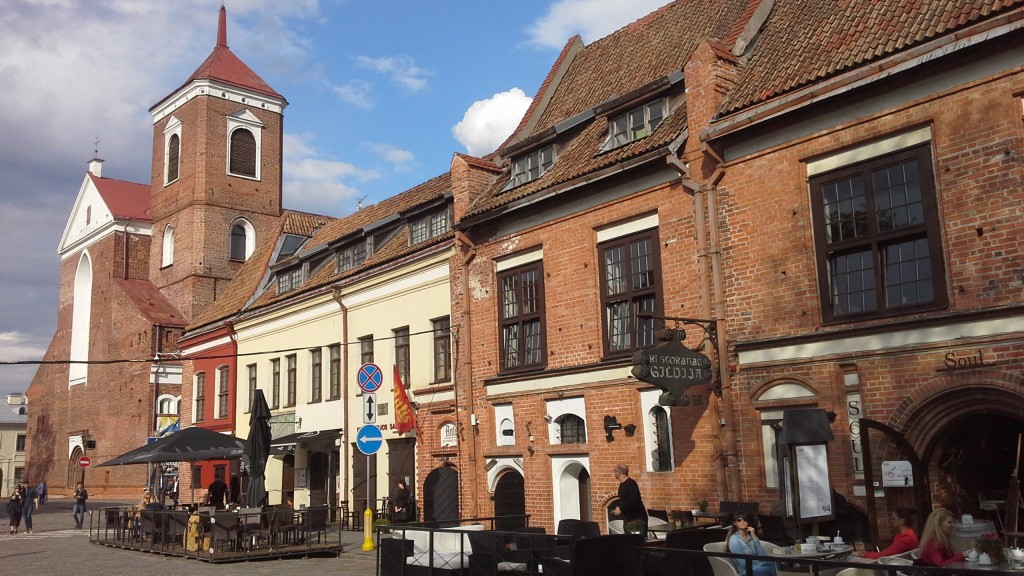 My first flight took me early in the morning from Gdansk to London Luton. This was my first time in Luton and I am not impressed. Long, long and narrow corridors will take you to immigrations (be prepared for the bottleneck here). Those with e-passports have a separate, slightly faster lane. Something like transit channel does not exist here so you must go out of the arrival building, walk 150 m and enter the other one – departures. Allow mi imum 1 hour from the plane to the departure security stands. My second flight was from Luton to Kaunas on Ryanair. From little Kaunas Airport I took city bus 29 for 0,80 euro to the centre of the city. Kaunas is the second town of Luthuania and has long and rich history. There are old churches in the old town. Many streets were converted into pedestrian zones. There are remains of the castle and nice park at the conjunction of Niemen and Neris rivers. I was walking around till the late evening. The highlights of the day: meeting with the girls in national costumes on market square and very tasty, dark Lithuanian bread. (1 euro per loaf) 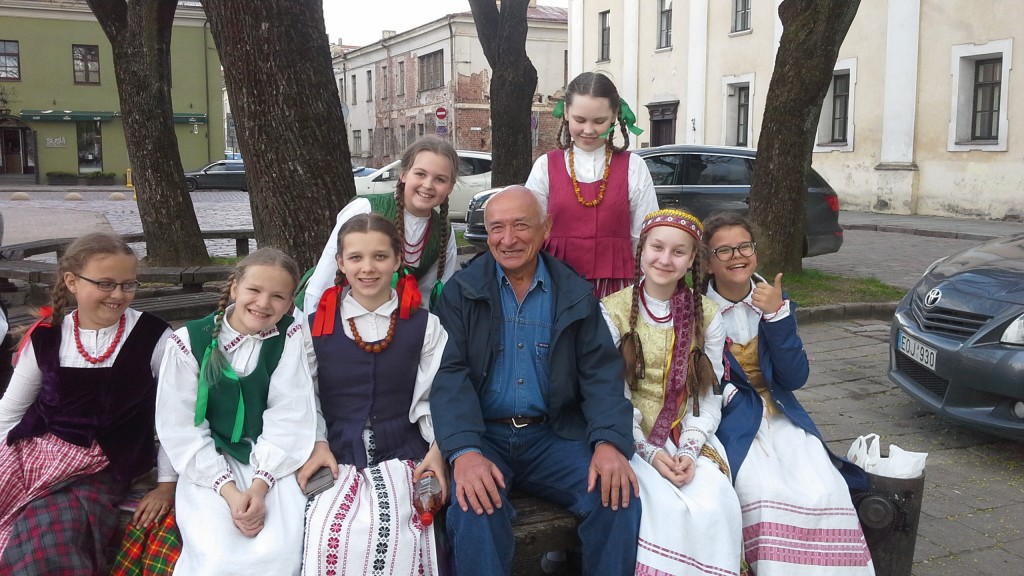